When a product does not perform as it should, companies need to determine what caused the failure. The understanding of a failure can include inter alia, continual improvement of product and assigning accountability.  The Key word here is accountability.  A failure investigation that does not get to the root cause of the problem and uses language which is very vague is often very misleading and most often creates confusion.  Metallurgical Testing Labs prides itself on striving to identify the root cause of each failure investigation that it undertakes.  Specific wording, if used to detract from accountability, such as “possibly”, “could be”, “might be” is strictly prohibited from being included in the report.  Metallurgical Testing Labs bases its findings and conclusions on specific metallurgical evidence which is scientific in nature.  By utilizing this approach accountability is assigned. 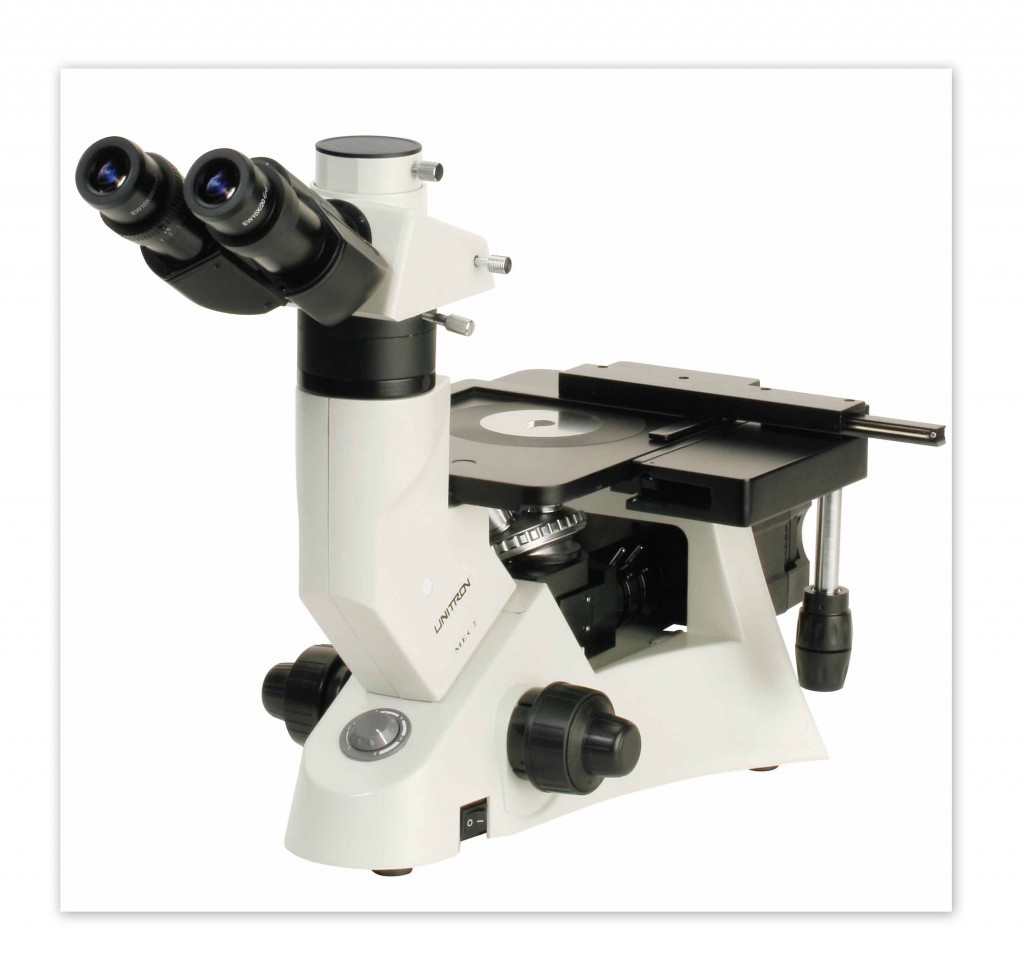 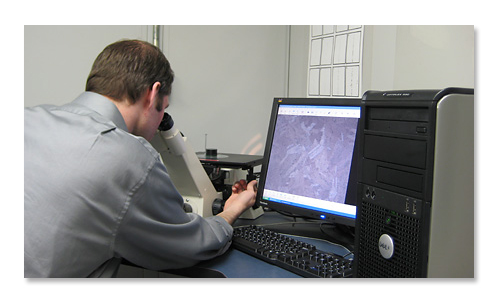 It is noted that, there is a difference between a Failure Analysis and a Failure Investigation:

This is when a Metallurgical Engineer/Metallurgist, who is the report writer, looks at a failed product and reports specifically what he/she sees. No opinions or causes of failure are discussed here. This type of report only gives the customer the facts and allows for the customer to interpret the result. This form of report is more cost effective than a Failure Investigation as it is leaner and to the point.

This is when a Metallurgical Engineer/Metallurgist looks at the problem at hand and uses his knowledge and experience to get to the root cause of the failure. The Metallurgical Engineer/Metallurgist looks at the failure in detail and expresses his opinion on all of his findings. This report will offer up accountability and express opinions on where this accountability lies and who is responsible for this failure. 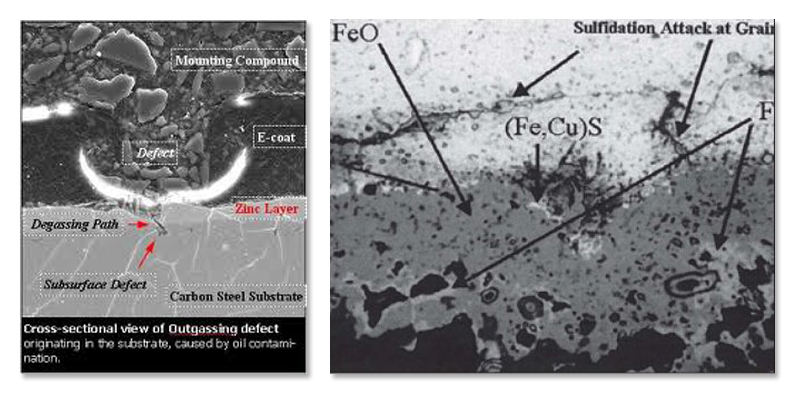 Even through these two forms of Analysis and investigation are charged out at the same rate, the Analysis is completed in a much shorter time period and usually and therefor it is usually a shorter report